Whether you support the use of iPad in schools or not, you can’t ignore the fact they are amazing educational tools after school. With so many educational apps on the App Store, there’s no limit to the learning possibilities at your fingertips. Equipped with the right apps, the iPad can become a treasure trove of learning experiences, disguised as fun games kids are dying to play. So which apps do that best? Read on to take a look at the top 5 educational iPad apps for kids.

1.  TinyHands Sorting
The app comes with four different boards, and you can unlock the remaining 9 boards for a $2.99 in-app purchase. This may seem a bit steep for only 12 boards, but your kids will enjoy each board over and over again. Note that younger kids may need to be told what to do on each board at first, especially on the more complicated ones, but they’ll catch on quickly and start playing by themselves. 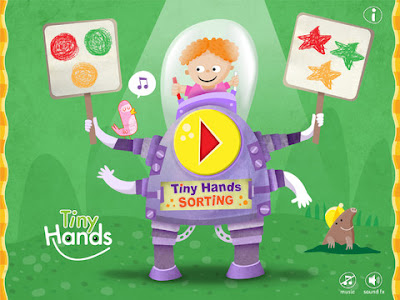 Aimed at toddlers ages 2.5 and up, you can safely assume that your 2, 3, and even 4 year olds will enjoy its magic. TinyHands Sorting requires no English skills whatsoever – it’s all about pictures – and is therefore perfect for children who don’t speak English. The goal of the game is to sort all the objects into their correct places. Each screen has a different theme, and requires slightly different skills. The sorting is based of shape, color, size, and other subjects such as seasons, on land/under water, etc.

2.  LetterSchool
An amazing, intuitive game to learn all about letters and numbers: writing, counting, phonics and more. After choosing a letter or number and seeing how it’s used, kids first get to watch how the letter should be written. In the second step they trace the letter over the existing example, and in the third step they get to write it all by themselves. When all three steps are completed, the child gets a star for that letter. The process includes different amusing effects for each letter, which makes the whole process fun and interesting.

The app comes with three different profiles, so up to three kids can play and keep track of their own achievements. You can also choose between several different fonts.

This free app contains all the features of the full version for a subset of letters and numbers. You’ll find the complete alphabet, the numbers 1-10 and a few more games in the full version.

3.  Native Numbers
Math is an important skill, but it can easily become a hated subject due to misunderstanding of basic concepts. Native Numbers takes children through the simple elements of math, starting with rods and moving on to pictures and numerals. Slowly but surely, kids can understand what these numbers are all about, and that there’s more to numbers than just symbols – they actually stand for something. 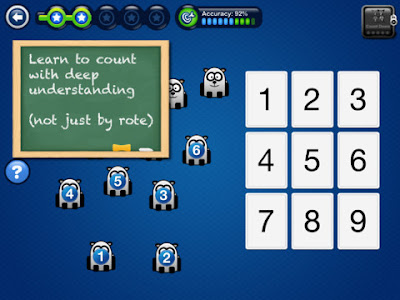 Native Numbers takes kids through the basic concepts, followed by how numbers relate to each other, how numbers are ordered, and counting. As with LetterSchool, multiple children can play the game on the same iPad with the ability to track progress and achievements for each child separately.

The free version of Native Numbers comes with the first 5 activities. To get access to all of them, $4.99 will get you the full version. Yes, it’s a bit much, but you’ll end up paying much more for a private tutor if your child has a hard time with math, so it could be worth it.

4.  The Opposites
For $0.99, The Opposites can provide hours of educational fun for children who know how to read bigger words. The goal of the game is to find pairs of opposites and match them, reaching the level’s goal number of pairs. If the screen fills with word balloons, then game over. 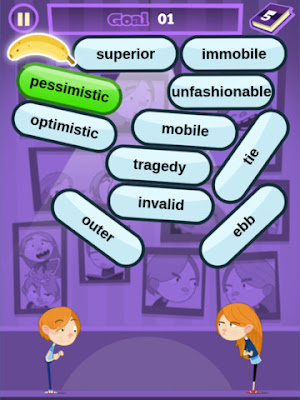 The game comes with 10 levels of increasing difficulty, and can be used by children and adults of any age to expand their English vocabulary. It includes a dictionary for every word that appears in the game, so if you don’t know a word, you’re not left with a mystery – you can define it so you know what to do with it next time.

The only downside is that the game sort of revolves around sibling rivalry. The girl and boy each say a word in turn, and it’s clear they’re always angry at each other. This was sort of a downer for me, bu other than that it’s a fun little game, and a great way to learn new words and their opposites.

5.  Doodle Buddy
Doodle Buddy Gold is the most fun you can have with your finger! Finger paint with your favorite colors and drop in playful stamps. Connect with a friend to draw together over the Internet. 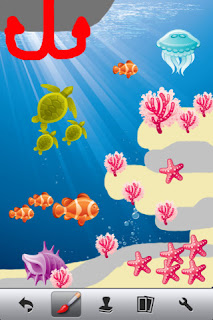 Features:
Do you have any other best kid’s educational app for iPad recommended? Your share is greatly appreciated below! 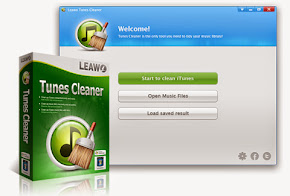